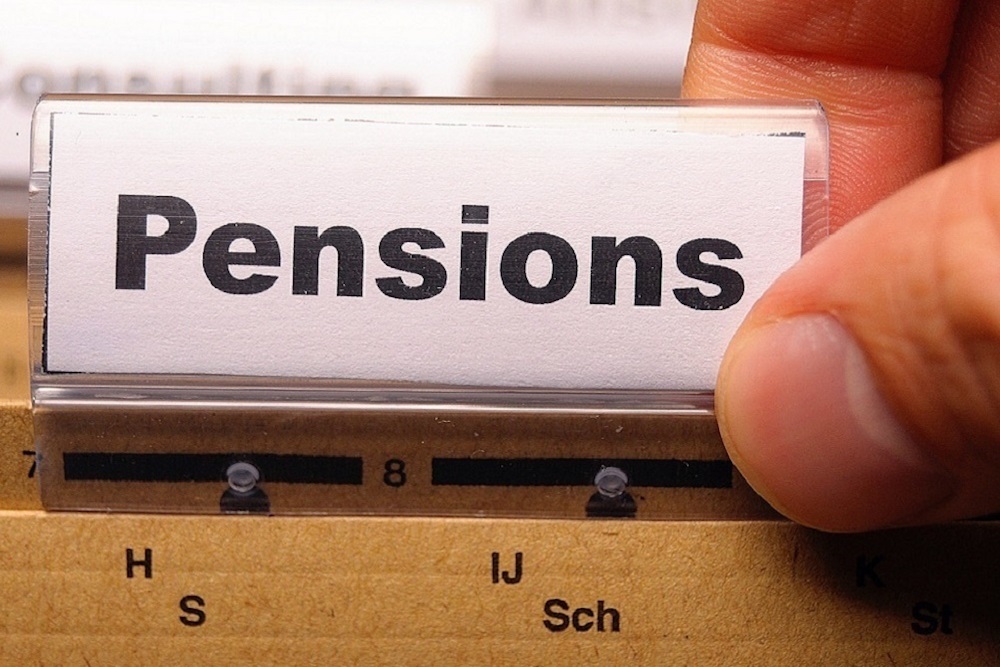 Taxpayers United of America President Jim Tobin recently told a press conference that there is no way Illinois will be able to cover the state's massive pension liability without drastically changing strategies right away.

"All new hires should be placed on a 401(k)-style program immediately," Tobin said. "You don’t need a constitutional amendment for that — I’m talking about new hires. The retirement age should also be upped to 65 for new hires. This would slow the bleeding until they fixed something."

Tobin said that consolidating the police and fire pensions, as Gov. J.B. Pritzker has proposed, would not solve the problem. 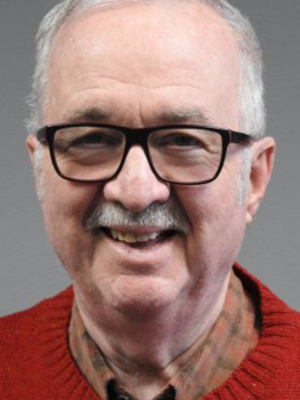 "I don’t see that will help the taxpayers and it won’t result in any significant savings for the pension funds either," Tobin said. "The pension funds are doomed. They’re going to have to cut them sooner or later."

"Normally when we hand out the top 600, we have some that are at a million, but all of these are million-dollar taxpayer payouts," Tobin said. "[Illinois pensioners] work, on average, for 20 years. Us taxpayers work a lot longer than 20 years — closer to 40, to get the $17,500 we get. Illinois taxpayers deserve better from their government."

Tobin said the process is not only unfair to the taxpayer and unethical in principle, but that the pension funds are simply unsustainable.

"It’s immoral to force us to pay their pensions," he said. "It’s more or less legalized theft. When the state goes under, they will enjoy their retirements in Arizona or Florida."

Tobin also told those in attendance at the Oct. 16 press conference that Pritzker's graduated income tax is not a fair tax and that it will hurt the middle class.

"The system is going to collapse," he said said. "Our property taxes are through the roof and our income taxes are up, up and away. Let’s see some real pension reform. Nothing they’re doing right now will solve the problem."

The Illinois Policy Institute (IPI) agrees with Tobin on the subject of consolidating police and fire pensions, with Director of Budget and Tax Research Adam Schuster posting an article on the IPI website stating that the consolidation would only touch approximately 5.5 percent of the state's pension debt, which is nearly $200 billion.

"The only real answer to Illinois’ pension crisis is a constitutional amendment that protects earned benefits but allows for changes to future benefit growth," Schuster wrote.

Want to get notified whenever we write about Taxpayers United of America ?

Sign-up Next time we write about Taxpayers United of America, we'll email you a link to the story. You may edit your settings or unsubscribe at any time.