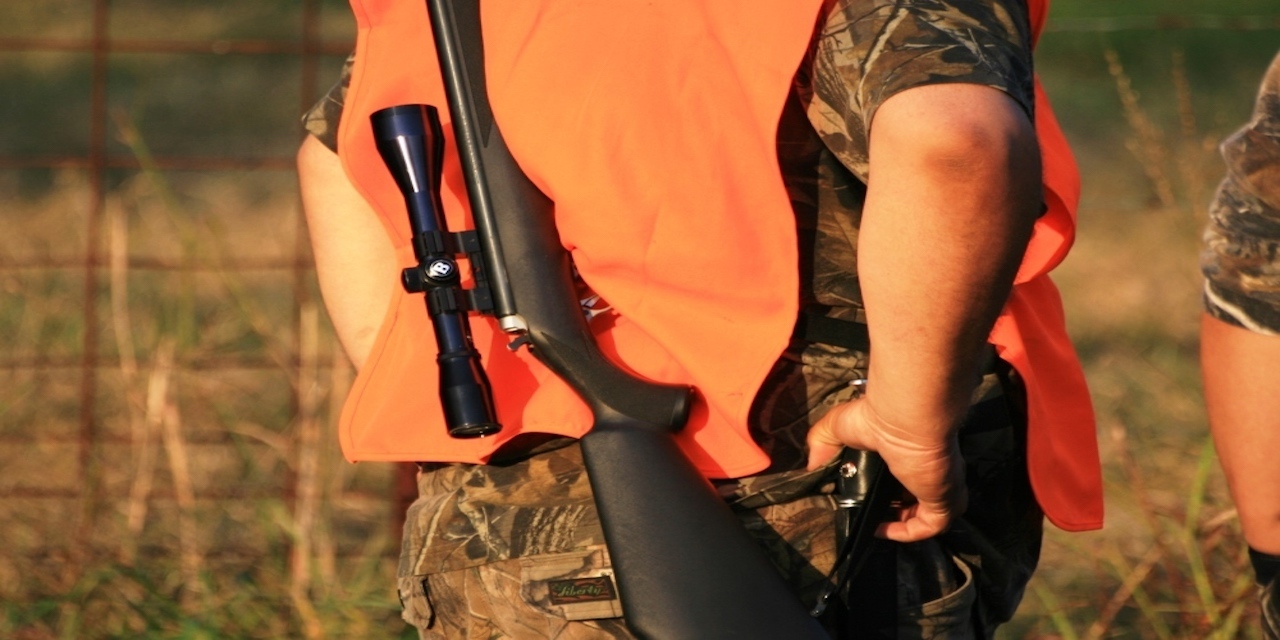 The Illinois State Rifle Association is worried about pending gun legislation in Springfield.

The Illinois State Rifle Association has been watching gun-related legislation make its way through Springfield, and executive director Richard A. Pearson is warning members about three bills in particular.

House Bill 2254 creates the Safe Gun Storage Act, which requires gun owners to keep their guns in locked storage containers, and levies fines for violations. Rep. Kathleen Willes (D-Northlake), Jonathan Caroll (D-Northbrook) and John Conner (D-Crest Hill) are sponsors of the bill that has been assigned to the House Judicial Criminal Committee.

Senate Bill 2468 is the Assault Weapons Retailers Act, which proposes a 10 percent tax on assault weapons and magazines that hold more than 10 rounds that are sold by firearms dealers. Rep. Ann Gillespie (D-Arlington) is the sponsor.

House Bill 5170 is an amendment to the state insurance code requiring individuals who have a firearm owner identification (FOID) card to have a million-dollar liability insurance policy. In his executive director’s message, Pearson said that the bill would prohibit domestic insurance companies from offering these policies. Companies that could offer these policies to Illinois residents are excess and standard companies, like Lloyd’s of London.

“What that means is that if the coverage was offered, it would be so expensive that no one except the wealthiest gun owners could afford it," Pearson said. "Currently, no company offers such coverage but that is not the point here.  The real point is this is the kind of mumbo-jumbo the anti-gun crowd tries to pass to take away your Second Amendment rights.”

He urges ISRA members who want to speak out on these bills to wait to fill witness slips until they find out from ISRA that a bill will be heard, because “if a bill is not heard, witness slips will not count,” because witness slips are now electronic.